For decades they piled up: thousands of family photos and souvenirs that we placed in albums.

Three years ago, when Champa and I packed up our house to join the Peace Corps, we were stunned by how many albums we’d accumulated and by how much storage space we needed for them.

“We have to sort through these after we return home,” we told ourselves.

This past week, I finished making that vow a reality. For three months I worked several hours daily to whittle dozens of photo albums and boxes of family memorabilia into a single storage bin. I scanned the best images and saved them online and on a hard drive. I also compiled bags of photos to give away to our sons and other relatives.

The job was as tedious as I expected, even though we stopped compiling albums of printed photos several years ago as we shifted to digital photography and occasional printed books.

First I had to remove the photos from the albums, carefully peeling them off the sticky pages and placing them in plastic bags. Then I triaged them into piles to keep, discard or revisit. I created separate bags for big events such as family weddings or overseas trips. I sorted photos into different piles and made lots of difficult decisions about which photos to keep, which to scan and (most often) which to discard.

Those congratulatory cards my parents received when I was born? I tossed out almost all of them. My elementary school report cards? Likewise. Copies of my high school newspaper when I was the editor? I kept most of those but trashed all but a few of the humor columns I wrote for The Brown Daily Herald. It was a no-brainer to keep Champa’s old black-and-white photos of her family in Nepal, since these are few and precious. 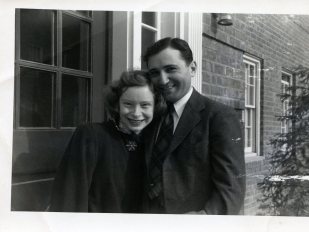 So, too, for the old photos and documents from my side of the family, like the one you see here of my parents.

I’ve been sharing some of these images with my two sisters. Both of them tell me they hope to tackle their boxes, too, but haven’t yet found the time or courage. That’s surely true for a lot of other people as well, as it was for me when I was working full-time. After we returned home this summer from Moldova, I was too busy with our transition, family gatherings and a writing project to deal with the photos. By the end of last year, though, I ran out of reasons to keep procrastinating. I bought a scanner and got to work.

I’ve learned a few things along the way.

My main advice is to purge ruthlessly. Unless you are famous or planning to commit a crime that will get reporters and historians interested in your back story, no one cares who attended your eighth birthday party. I was a history major in college who went on to write some of our country’s history for the Voice of America, so I respect the importance of historical archives, but who are we kidding? 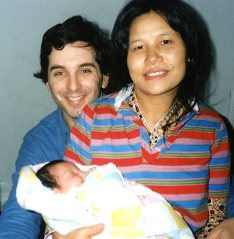 Only your kids and their descendants are likely to care about your photos, and they will probably worry more about receiving too much instead of too little. You’ll do them a big favor by reducing the pile drastically, keeping only the most significant and poignant images. As Marie Kondo might say, find the things that bring you joy.

I’ve also tried to find the “sweet spot” in annotating everything. I noted the time and location for each bag of photos but didn’t label images individually. Yes, this means you’ll never know the names of the couple we met in Greece, who are in one of the photos. But guess what? At this point I don’t care about their names, either.

A scanner is essential, not only to produce a permanent digital record but also to make it easier to give away the printed copies. If my sons or others want any of the digital copies, we can share those, too. My scanner, an Epson V550, has enhanced the images, some of which had faded, so the digital versions are often better. If you prefer, several reputable companies can do the scanning for you, for a fee.

Tackling this big job made me feel productive while Champa and I take a break from our “not exactly retired” adventures. Now that I’ve finished, I guess I need to find a new project to keep me busy, so I won’t start driving her crazy. In fact, our garage looks like it needs some spring cleaning. 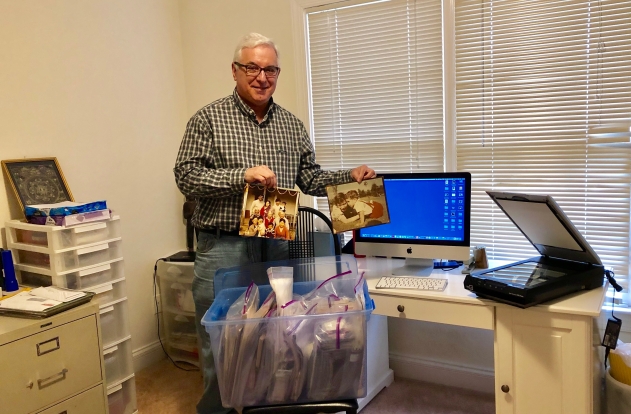 Winters in this part of the world are a lot colder than in our home town of Durham, N.C. Now that it’s April, here are some memories of what we saw the past few months. We’re hoping we don’t have an unexpected spring snowfall like we did last year. 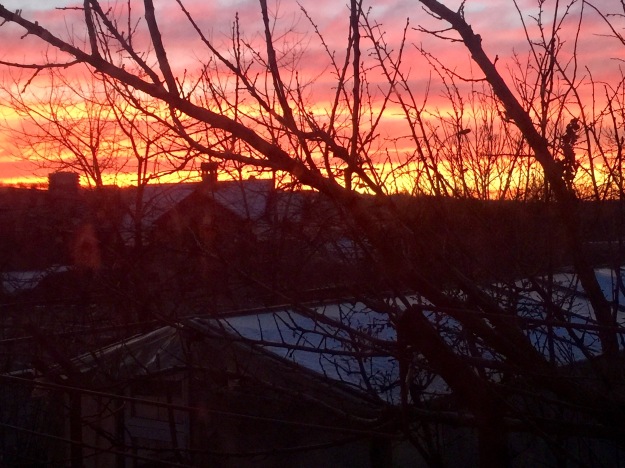 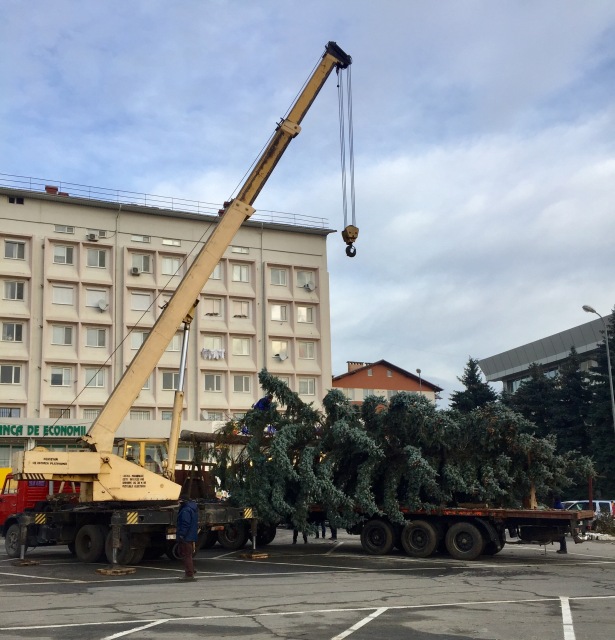 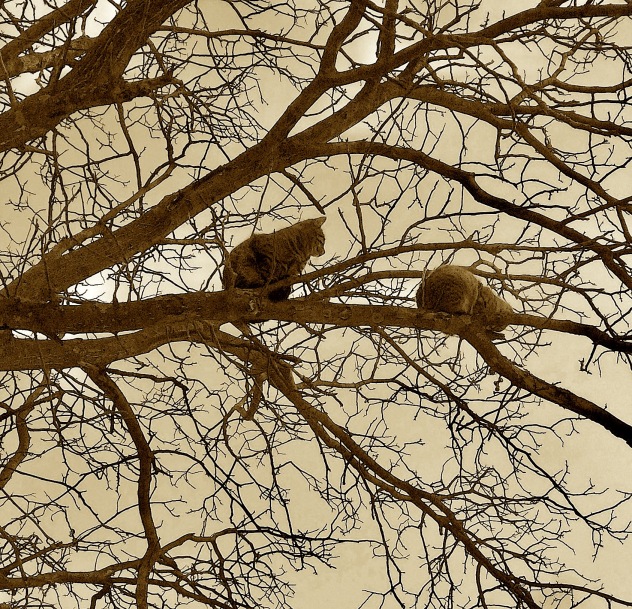 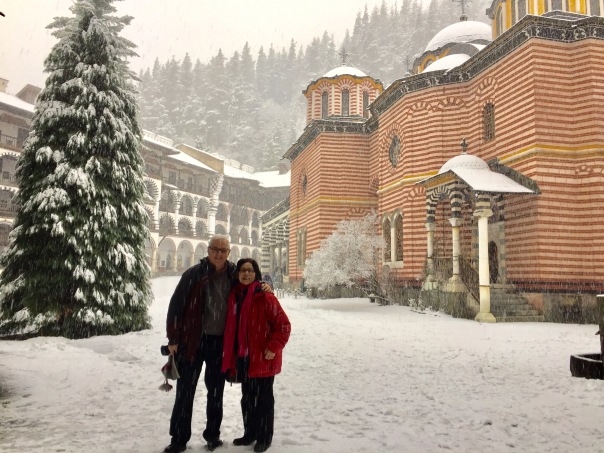