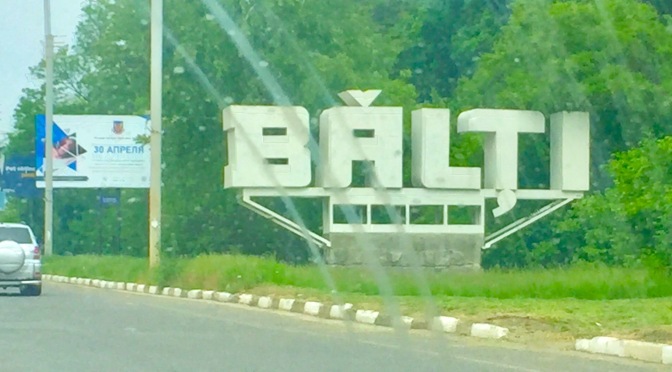 Geography quiz! What do these cities have in common: Los Angeles, Melbourne, Geneva and Montreal? Also: Barcelona and (perhaps) Bălți.

If you don’t know the answer, then guess what these cities have in common: Chicago, Munich, Manchester and Johannesburg. This second list also includes Bangalore and (perhaps) Bălți. 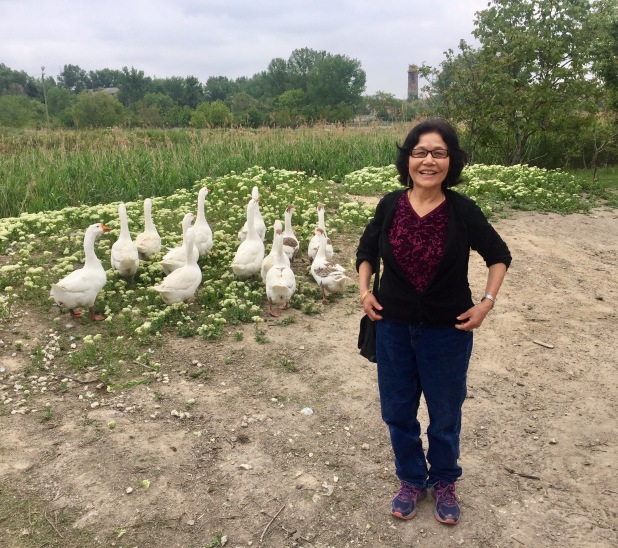 Bălți, a city of just over 100,000 people in northern Moldova, is either second behind the capital, Chișinău, or third, if you include Tiraspol in the disputed region of Transnistria. To complicate things further, population totals may include Moldovans who actually live abroad, and the city’s name is not pronounced “Balt-ee,” as Americans might expect, but “Belts.”

With theaters, restaurants, markets, parks and more, Bălți is an interesting place to explore, as Champa and I discovered this past weekend when we visited a couple of Peace Corps friends there. Steve and Lisa came to Moldova a year ahead of us and are now wrapping up their service.

Here are some photos from the trip. You can decide which you like the most. Or second. Or third.