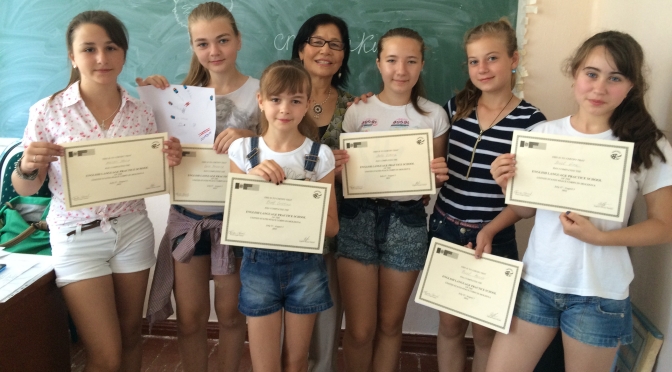 Now that I’m three weeks away from completing my Peace Corps service, would I recommend it to other older Americans? Some friends back home have begun asking me this. My answer is a strong “yes” — but also “it depends.” 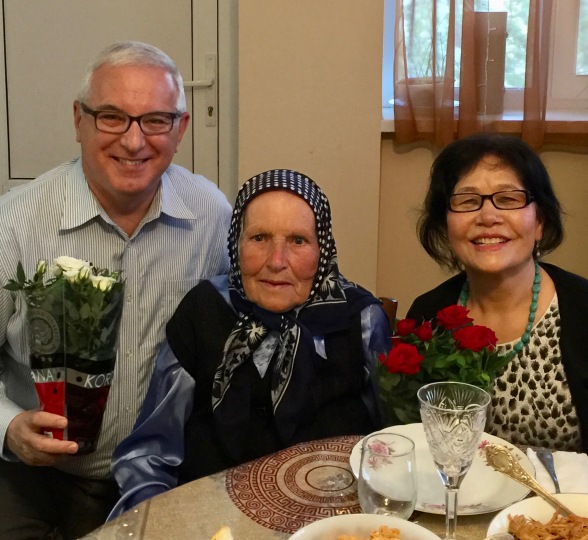 Champa and I have had a wonderful experience in Moldova. We’ve felt fulfilled by the work we’ve done — her teaching English, me at the library. We’ve become close friends with our host family and others. We’ve learned about this part of the world and shared some great times with our local partners and fellow volunteers.

Every volunteer’s experience is different, though, even within the same country, and several aspects of our service made things easier for us. Most obviously, we served together. We were never lonely and always had our best friend nearby to share the day’s events. Most Peace Corps Volunteers are single.

Also, we were posted to Eastern Europe, more specifically to a small city near Moldova’s capital where we lived in a nice house with electricity and running water, a modern kitchen and a washing machine. We weren’t allowed to drive (which I’ve missed), depending instead on overcrowded minibuses or walking. But we did have a good Internet connection and a supermarket where we could find items like peanut butter or barbecue sauce. For us, the “Peace Corps experience” definitely didn’t include living in a hut.

Moreover, Champa and I came here with a lot of experience outside the United States, so we had little trouble adjusting to a new culture. Nor were we distracted by family emergencies back home, at least until a few weeks ago when one of our granddaughters got quite sick. Thank goodness, she is now fine, but her illness was a reminder that our time here could have ended suddenly. We were also fortunate to remain healthy ourselves, unlike some of our volunteer friends.

When I served in Nepal years ago, I was sick frequently and was eventually “med-sep’d” before my scheduled departure date. Not this time.

All of these caveats are significant. What ultimately mattered most, though, is that Champa and I really wanted to serve as Peace Corps Volunteers and were willing to put up with sickness, separation from our family and almost anything else. We had a clear idea of what we were signing up for and were determined to succeed. Peace Corps is hard, no matter how old you are.

If you’re not fully committed, you’re probably not going to make it.

We joined for many reasons, but mainly because we felt we had received many blessings in our lives and wanted to give back. We challenged ourselves for two years, worked hard and felt like we made a difference. Like so many volunteers before us, we also ended up feeling we received more than we gave, mainly because of the generosity of the Moldovan people,

We didn’t like everything. There were a lot more regulations than when I served as a volunteer in Nepal in the late 1970s. After living independently for so many years, I found it jarring to have to ask permission to do routine things, even to see Champa when we were separated during training. I wasn’t crazy about walking on Moldova’s icy roads in January or riding its minibuses in July. Overall, though, it was great. 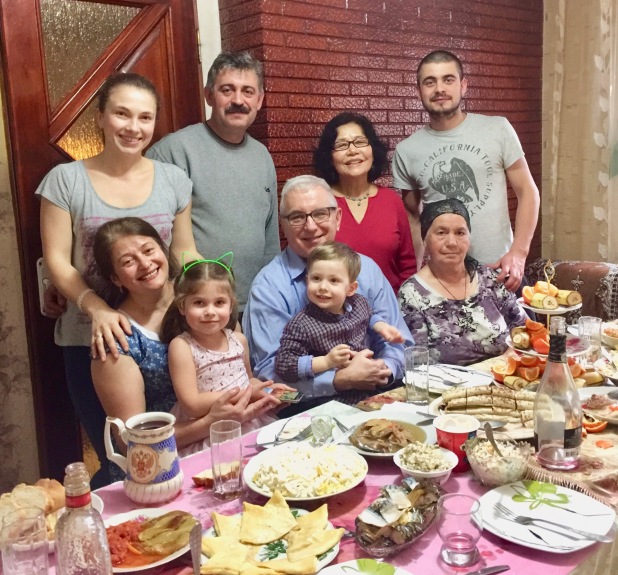 I hope this blog has been useful to anyone, especially older Americans, who is considering the Peace Corps as an option for their next stage of life. As a reminder, they can find lots of useful information on my blog and on a special Peace Corps website. I’m always happy to answer questions personally, as I’ve done many times with readers of “Not Exactly Retired” and others. Simultaneously, many Americans will have different constraints than us, will choose other ways to serve or just want to do something else with their lives. That’s fine; Peace Corps isn’t for everybody.

As we get ready to ring the “COS Bell,” Champa and I are deeply grateful to have had this opportunity. If you are as committed to the Peace Corps philosophy — and as lucky — as we have been, you, too, may have an experience you will never forget or regret. You won’t change the world with your service but you will change the path of your own life, for the better. 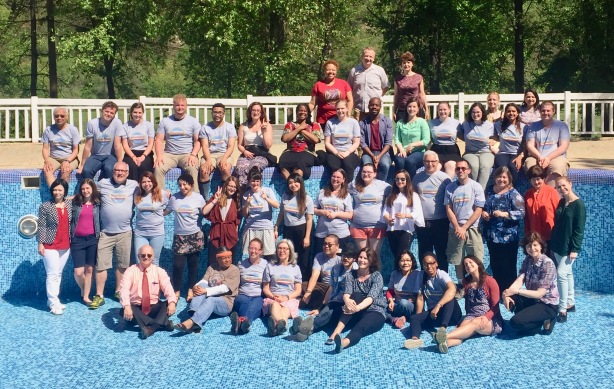 6 thoughts on “Our Bottom Line”