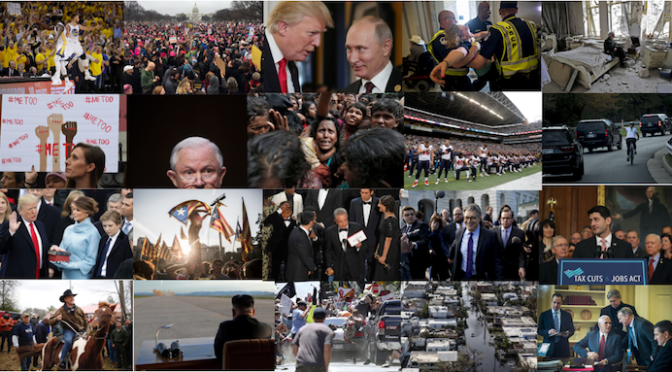 If you spent too much time obsessing about all of the big news stories in 2017 — the tax bill, the hurricanes, Charlottesville, #MeToo, North Korea and everything about President Trump, as well as about sports, entertainment and other fields — perhaps you’ve resolved to turn down the volume in  2018. 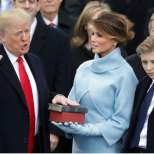 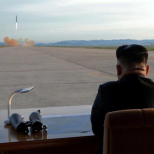 I am happy to tell you that change is possible! However, you may need to join the Peace Corps to break your habit.

As a volunteer serving in Eastern Europe, I have been living for more than a year and a half now without the nonstop chatter of American cable news stations. These channels aren’t widely available here in Moldova; much of the content comes from Russia or Romania, as well as locally. Champa and I don’t even have a television, much less English-language newspapers or magazines. 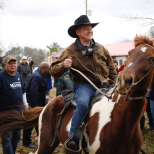 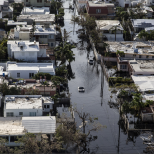 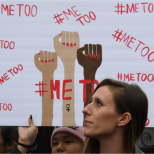 This has been a huge change for me. I used to run a university news office, paying close attention to what was happening not only on our campus but around the world. My office’s “rapid response” team tracked events and jumped quickly to highlight faculty experts who could discuss the latest political drama, natural diaster or social trend. I monitored the news throughout the day. It was both my job and a passion.

If I’d been home this past year, I probably would have been following every twist and turn in the Russia investigation, along with other stories. Instead, I’ve been focused more on what we’re doing at our post, such as with my robotics and entrepreneurship teams for local students, and with Champa’s costume project for her school’s drama program. 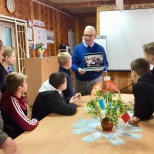 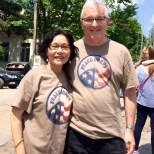 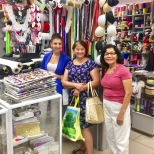 I still get my daily fix of American news, mainly via the online New York Times and Washington Post, both of which offered great overseas rates. Champa and I also watch monologues from the previous night’s comedy shows, such as Stephen Colbert. We often view these while eating dinner. I can’t believe I’ve become one of those people who gets news from late-night comedians, but I have, albeit with a seven-hour time difference.

This may still sound like plenty of news but it’s nothing compared to what I used to ingest. And guess what? Just like an obese person who went on a diet, I now feel lighter and healthier. 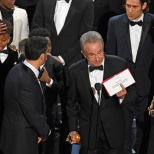 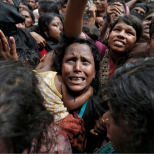 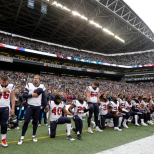 I’ll never quit the news altogether. I’m still a curious person who wants to know what’s going on. I still get outraged by some of what I see. But I’m thankful my time as a Peace Corps Volunteer has led me to step back a bit. I’m a lot happier never seeing people argue on a cable news program or CNN flog a story hour after hour.

When we return home next summer, I’m going to resist reverting to my old habits. I’ll try to stick with my new diet. If you come to visit us in North Carolina and see me staring at the news again for more than a few minutes, please snatch the remote control out of my hand.