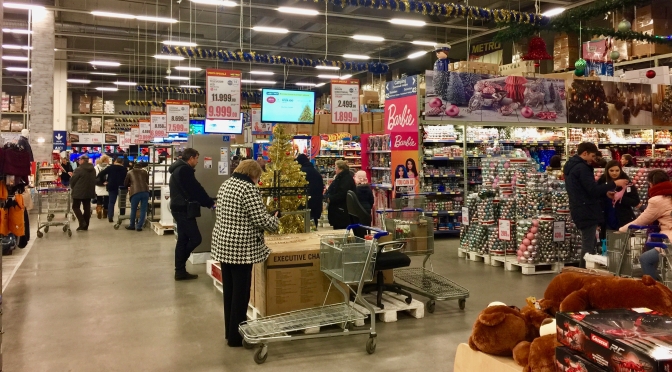 If you shop at Costco, BJ’s or Sam’s Club, the two Metro stores in Moldova will seem familiar. 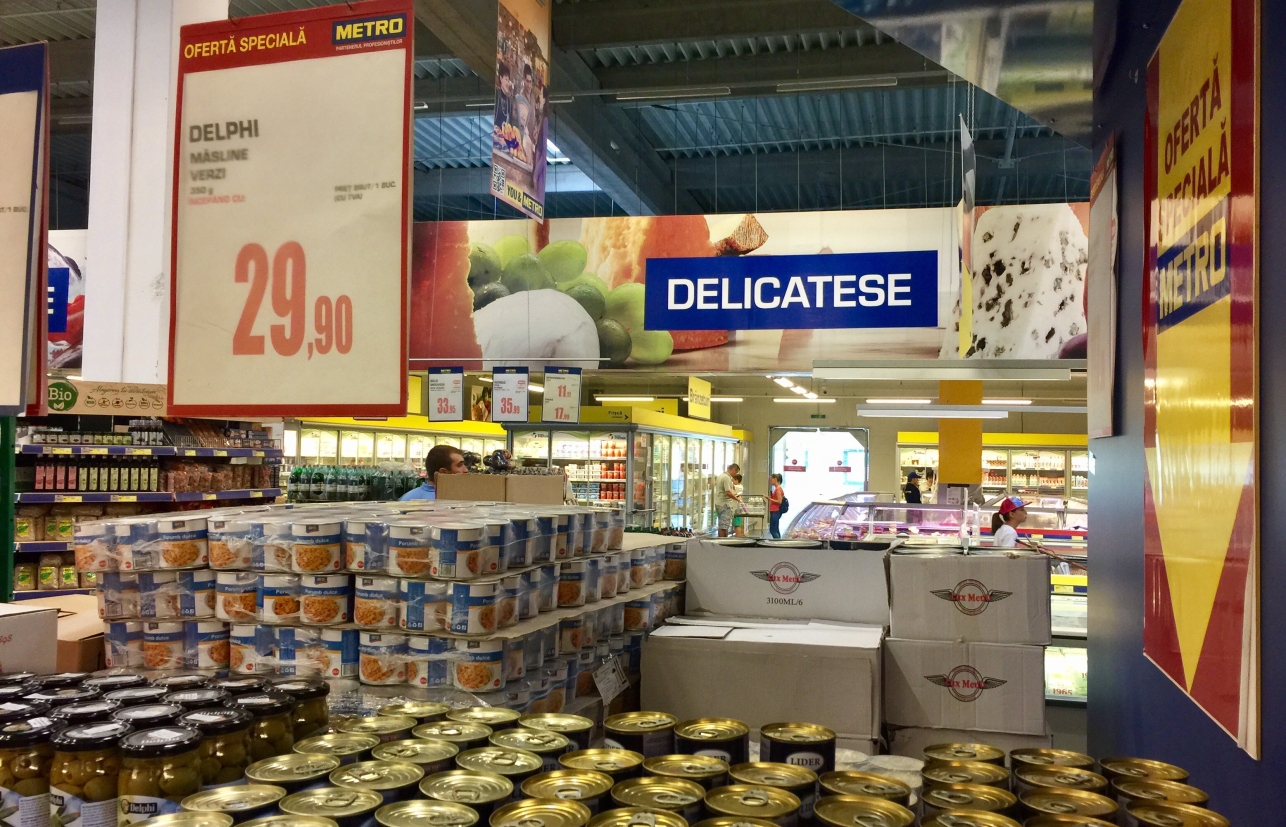 I was astonished the first time Champa and I visited one of these local warehouse stores with our host family. The displays of Barbie dolls, blenders and Italian pastas seemed more appropriate to an American suburb than a country hosting Peace Corps volunteers. The brand names ranged from Coca Cola to Samsung, with ATM machines available to help customers buy even more merchandise. 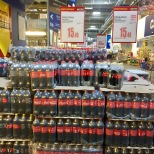 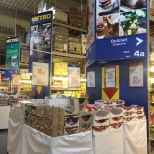 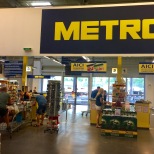 The two stores in Chișinău are among more than 750 across Europe and Asia run by the German company Metro Cash & Carry. Together with France’s Carrefour and the British company Tesco, Metro has a big presence in this part of the world even if most Americans have never heard of it.

The stores here resemble Costco, from their giant shelves and forklifts to their membership cards and crowded parking lots where customers unload giant boxes of laundry detergent or dog food. Here, too, customers seem to buy more than they need because they can’t resist an apparent bargain. Many pay with cash, although credit and debit cards are becoming more popular with the kinds of Moldovans who shop here.

They are among the more prosperous consumers in this country, where many people still shop mainly at village alimentaras that resemble larger convenience stores back home. Those shopping at Metro illustrate Moldova’s aspirations for a modern European economy.

One thing Metro doesn’t have are the giant muffins Costco sells. I’m partial to the ones with chocolate chips myself. I’m hoping Metro will have them if our host family ever brings us back for another visit.